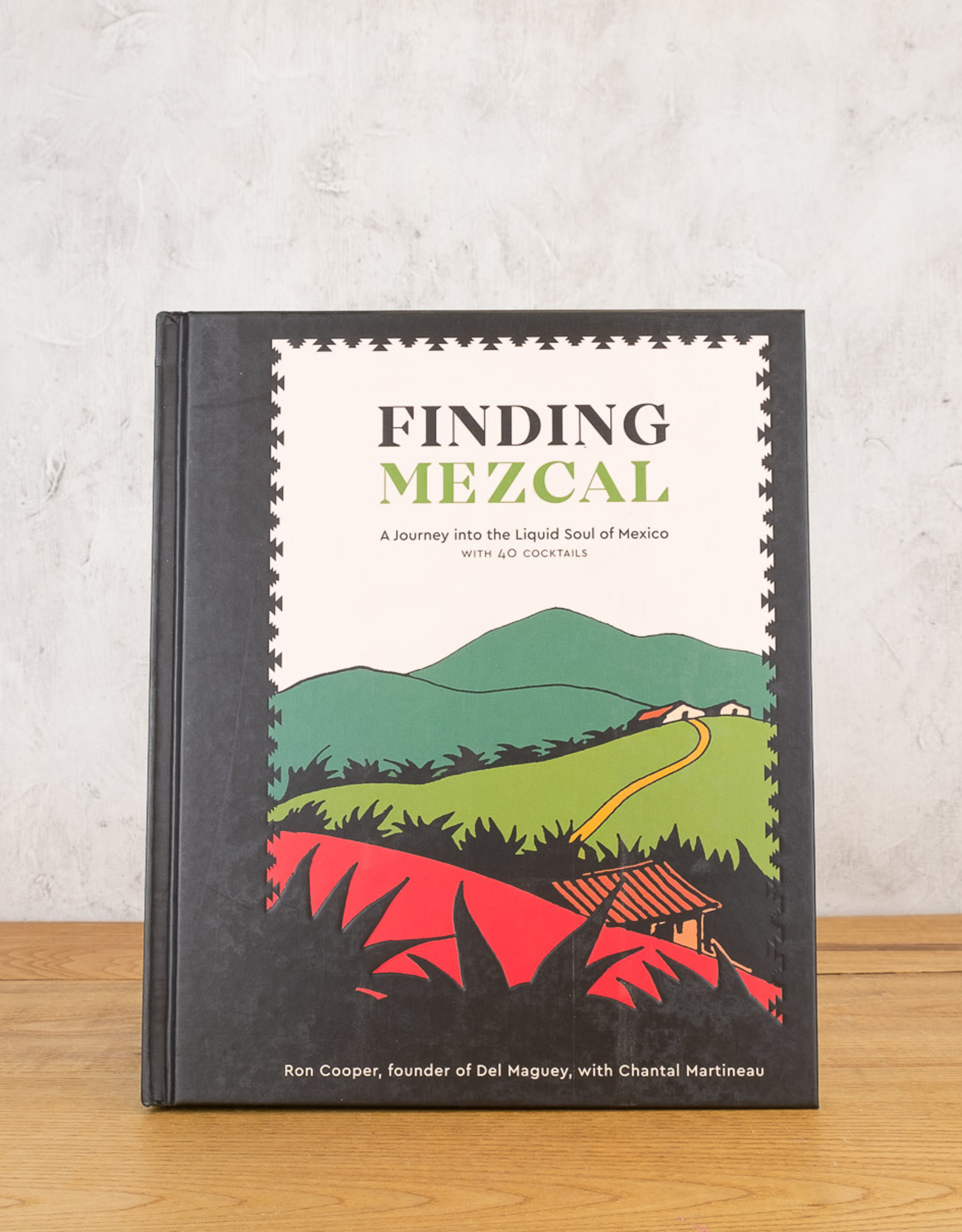 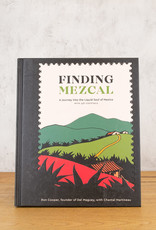 "In this groundbreaking and deeply personal book, Ron Cooper—a leading voice in the artisanal mezcal movement, and the person largely responsible for popularizing the spirit in the United States—shares everything he knows about this storied, culturally rich, and now hugely in-demand spirit, along with 40 recipes.

In 1990, artist Ron Cooper was collaborating with craftspeople in Oaxaca, Mexico, when he found mezcal—or, as he likes to say, mezcal found him. This traditional spirit was virtually unknown in the United States at the time, and Cooper founded Del Maguey Single Village Mezcal in order to import it. Finding Mezcal recounts Cooper’s love affair with the spirit and the people who make it; its meteoric rise in popularity; and the delicate balance between sharing mezcal with the world and facilitating its preservation. Each chapter introduces a new mezcal, its producer, and its place of origin, while also covering mezcal production methods and the botany of the maguey (aka agave) plant, from which mezcal is distilled. Featuring 40 recipes developed for Del Maguey by chefs and bartenders from around the world, the book is copiously illustrated with photographs, as well as Cooper’s artwork and that of his friend Ken Price, who illustrated Del Maguey’s now-iconic labels." -Penguin Random House

Add your review
0 stars based on 0 reviews
Add to wishlist / Add to compare / Print
By using our website, you agree to the use of cookies. These cookies help us understand how customers arrive at and use our site and help us make improvements. Hide this message More on cookies »